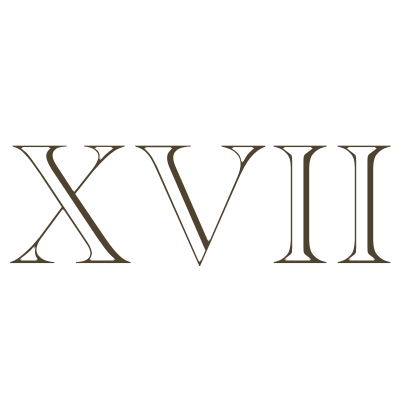 The figures who have shaped the destiny of La Tour Blanche are inextricably linked to its history. Each, in their own way, has contributed to making the estate one of the finest in Sauternes, by taking risks, by being imaginative, by challenging conventional thinking, and by investing. These “prospectors of gold” – a description which is very fitting for Sauternes – have created their philosopher stones in the form of… golden nuggets. Foremost among these: Monsieur de Saint-Marc, Lord of La Tour Blanche.

We could go much further back in time, but the original small chartreuse that became a château starts to get slightly lost among the various notarial deeds and other archives. But we need to start somewhere, and Monsieur de Saint-Marc, Lord of La Tour Blanche – who would give the domaine its name – is a good starting point. This was back in the mid-17th century.  Saint-Marc was a clerk at the Court of the Parliament of Bordeaux.  As he had considerable financial means at his disposal, he was able to transform the vineyards and its humble dwelling into a fine looking château, even having a tower built in order to justify the name!

Another figure who played an important role in building the reputation of Château La Tour Blanche, was German, Frederick Focke.  At the time, there was a sizeable German community in the region, which was also influenced by English Protestantism. Mr Focke reinvented the sweet wine of Sauternes. Here’s how…

Frederick Focke had brought with him a technique known as “late harvesting” already widely practiced in his country of origin, as well as by a few famous properties such as Yquem and Suduiraut. Not content to be just a pioneer, Frederick Focke was also among the influential and innovative owners who were able to persuade their fellow Sauternes producers – even the stubbornest among them – to carry out successive selections of the grapes at harvest time, which would be the key to the success of the appellation.

The merits of this initiative were proven when, the Sauternes crus, like those of the Médoc, were classified by the Syndicat des Courtiers en Vins de Bordeaux in 1855.  At the time, the aim of this classification was to identify the “best” wines, those worthy of being showcased at the Universal Exhibition in Paris. Château La Tour Blanche – a Sauternes Premier Grand Cru – was, of course, one of the first selected. This was a true consecration for Frederick Focke… who sadly died that same year. 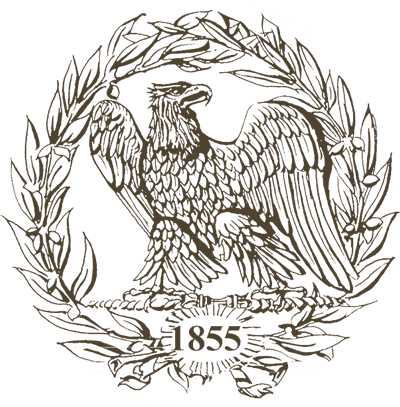 THE FIRST OF THE FIRST GROWTHS

In 1855, during the Second Empire, the growths («Crus») from Sauternes, along with those from Medoc, were asked to put forward their products for a classification organized by The Wine Brokers’ Union of Bordeaux under the supervision of the Bordeaux Chamber of Commerce.

This request emanated from the Imperial Government who wanted to submit the most deserving wines of the Gironde to The Universal Exhibition in Paris. 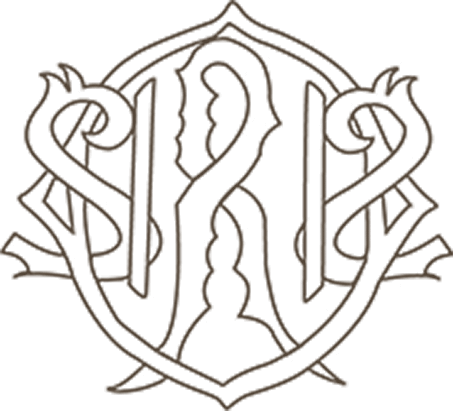 After the death of the talented Frederick Focke, the family – wife, nephews and investors – presided over the destiny of the domaine recognized as being one of the most typical of the appellation. Then along came Osiris! Behind this pseudonym, which sounds like the name of some ancient Egyptian god, was a man named Daniel Iffla, a wine aesthete with an unconditional love of elegance and quality.

Château La Tour Blanche seems to have been just waiting for this new owner to come along to reveal its final, flattering touch of excellence. Osiris was a powerful financier with limitless financial resources. Although he usually resided in one of his villas in Arcachon, he could always be found at La Tour Blanche at harvest time.
Daniel Iffla was not only a lover of prestigious wines, he was also a philanthropist in numerous fields including building restoration, providing assistance to those in need, and research with Louis Pasteur.

This incredible man, who died heirless in 1907, bequeathed the property to the French State under the condition that a wine school be established on the site.  His wishes were respected in 1911. 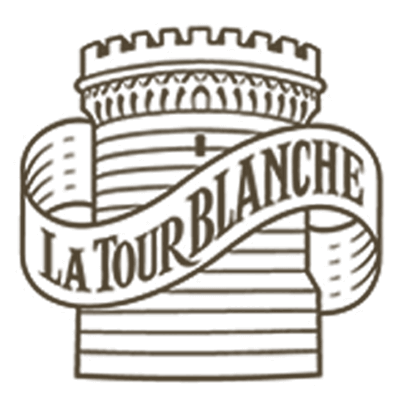 THE WILL TO PASS ON

Since 2010, the estate has belonged to the Region of Nouvelle-Aquitaine. The state agricultural school offers several courses with levels ranking from a tenth grade («troisième») vocational course («Découverte des metiers du vivant») and Secondary School Graduation Diploma (Baccalaureat Professionel) through to a 2-Year Degree Course by Apprenticeship (B.T.S.A).

Since 2010, the School of Viticulture and Oenology and the Chateau La Tour Blanche have integrated the EPLEFPA Bordeaux-Gironde (Local Public Institution of agricultural Education and Vocational Training ), first institution of agricultural and viticultural studies at the national level , which combines two other schools and their châteaux: Blanquefort school and Château Dillon (Haut-Médoc AOC, Cru Bourgeois), as well as Libourne-Montagne school and Château Grand Baril (Montagne Saint-Emilion AOC) and Réal Caillou (Lalande de Pomerol AOC).

It is important to highlight that even if Chateau La Tour Blanche represents an essential pedagogical support for the students, the estate is entirely managed independently from the school by professionals in the Wine and Vine-growing sector in order that the expected level of quality for a Grand Cru of Bordeaux is respected.